Hossein Farmani published the first Los Angeles, based fashion magazine, VUE, in 1985. He also published FotoFolio Magazine in 1986, promoting the work of contemporary photographers across the country. FotoFolio won numerous awards and is in the permanent collection of The Library of Congress.

Hossein led the industry in philanthropy by creating a benefit auction foundation call Focus On AIDS (FOA) in 1987, a volunteer-based non-profit organization whose purpose sole is to auction photography, donating 100% of its net proceeds to AIDS research, care and education.

In 1992, Farmani established Farmani – Yamanouchi design studio, a leading marketing agency focusing on fashion catalogues and consumer electronics industry design. As an Internet pioneer, Hossein established Artnet one of the first internet service providers in Los Angeles which landed him on the cover of New York Times Business cover.

His first experience with Awards was a co-chair of Hollywood Film Awards and in 2004 he established the Lucie Awards, Oscars for photography.

Since then, Farmani has developed a growing portfolio of projects and companies. Originally from France, Astrid Hébert graduated from the University of La Rochelle with a Master’s Degree in Marketing. She is an accomplished entrepreneurial professional with more than fifteen years’ experience in Business Development, Marketing, Events, and Project Management.

After living for twelve years in Asia, working as Director of Sales & Marketing in the Hospitality industry, she moved back to Europe.

Astrid Hébert joined the Farmani Group in 2018 as Vice-President, opening the European office in Budapest and leading the company growth for two years. She is now the co-founder and Director of the 3C GROUP based in Switzerland. Mirna graduated in Information Sciences at the University of Zagreb. She gained digital marketing experience working in the publishing industry and later started a career in digital marketing.
Mirna joined Farmani Group in 2019, as a Freelance Marketing Manager responsible for driving the brand strategy, messaging and press relations focused on building strong relationships and high engagement.
Mirna is joining the 3C Awards providing marketing services and developing the brand’s awareness. Early 2020, Aline joined the Farmani group looking after the customer service and advising all Designers, Architects, and Photographers. Aline is also providing assistance to all 3C Awards programs. Graduated from EAE Business School in Barcelona with a Master’s Degree in Marketing and Sales, Veronika has been working with private clients for the last seven years helping them build their brand and marketing strategy.

She joined Farmani Group in 2020 as a Marketing Assistant, supporting digital marketing and PR efforts. Veronika is also providing marketing support to the 3C awards team. 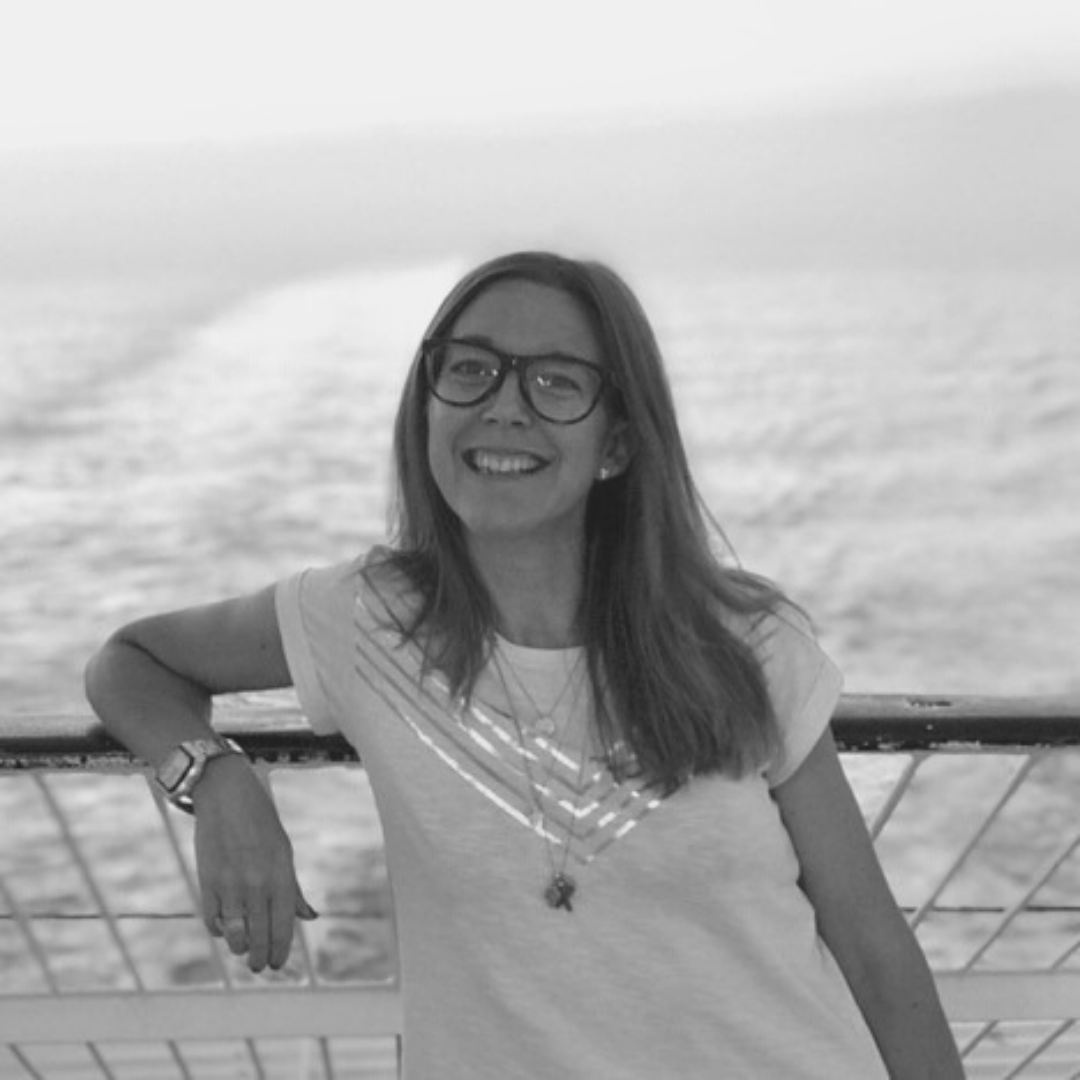 Stephanie Verdonck graduated from the University of Nice with a Bachelor’s Degree in Tourism.

She is a passionate traveler and has over 20 years of experience in travel, globe trotter, specialist: Southeast Asia including 8 years of expatriation in Thailand.

Now based in the PACA region ( South of France) as an independent professional, she is helping future travelers with custom-made trips as well as building mindful relationships around her second passion “Design”. Stephanie is fond of eco-responsible design projects in the tourism sector, Architecture, and contemporary design. During her studies at the Faculty of Political Science in Zagreb, Terezija worked as a journalist on numerous digital media platforms that needed her creative writing skills.

After getting her Master’s degree in Journalism and Public Relations, she took up working as a social media manager, content creator, and program coordinator for different clients, helping them to promote their work, and build their visual identity using her designs.

Terezija is managing the social media accounts of 3C Awards. He specializes in digital pigment printing and book & exhibition design.

Francois is in charge of the 3C Awards books & Catalogue editing.